During an extensive studio shoot Hafzoo photographed a series of bold black & white vignettes to help bring to life an abstract manifest script. A brave approach for tourism area Bad Kleinkirchheim in Carinthia (Austria) to set themselves apart from others. The piece was delivered straight to camera, intercut and overlaid with fragments of the protagonist’s speech. Our goal was to create striking yet simple images to support and visualize Dr. Kleinkirchheim’s Manifest. Special thanks to my team Hanno Mackowitz, Aimee L’Allier, Robert Mayr, Mo Pischl, Elke Grießmayr, Lucas Riccabona, Franco Marco Avi, Peter Rösner and the folks@ ArtFabrik.

The funky campaign idea was concepted by #MutCreative who invented Dr. Kleinkirchheim and his philosophy, allowing everyone to enjoy an ultimate holiday experience when following his advice. The philosophy pushes you to stop the many selfless things you don’t enjoy. Instead be a “Selbstloser Egoist”. Come to Bad Kleinkirchheim where you can do what you want, be happy and let everyone else do the same. You golf while they ski! Or eat while they bathe. The campaign went viral and generated lots of press for the area. 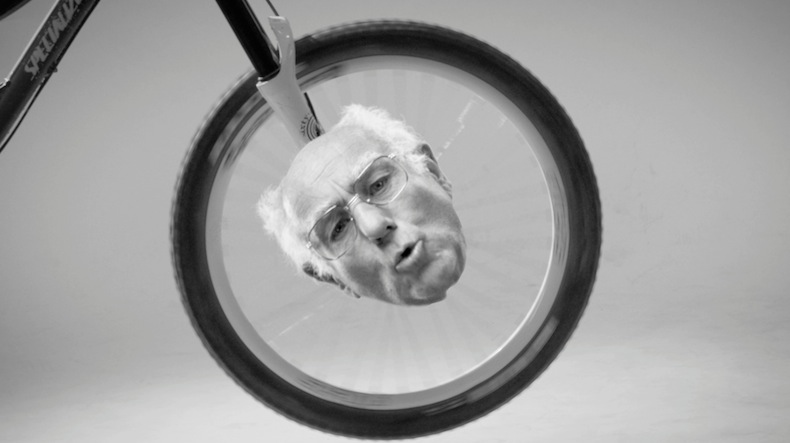 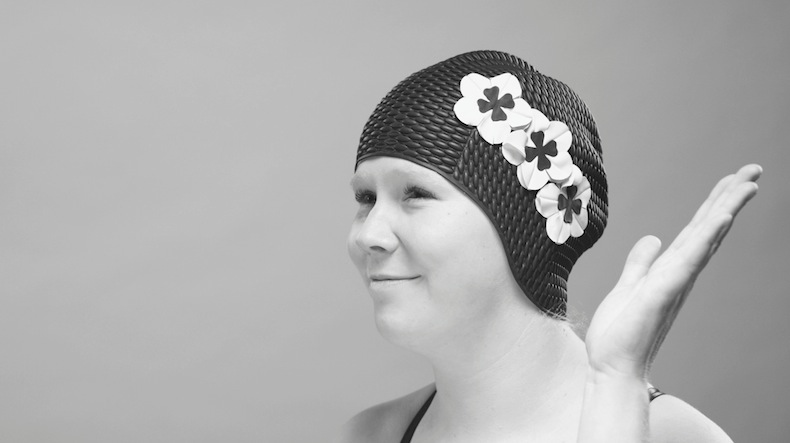 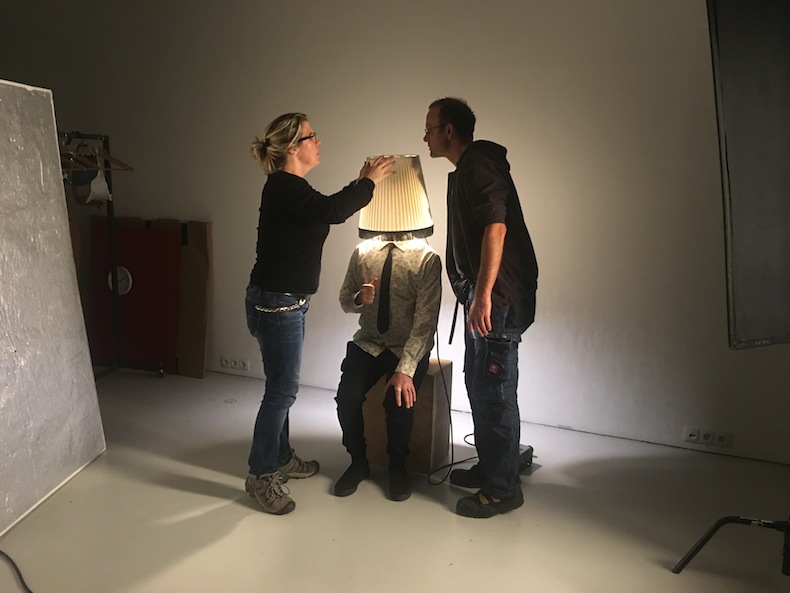 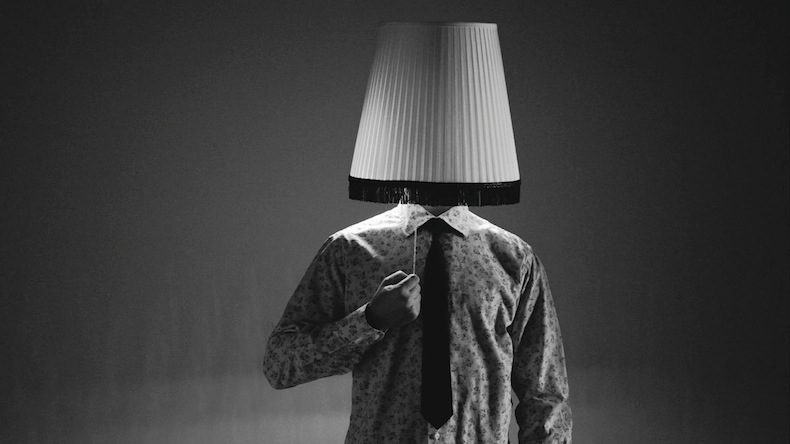 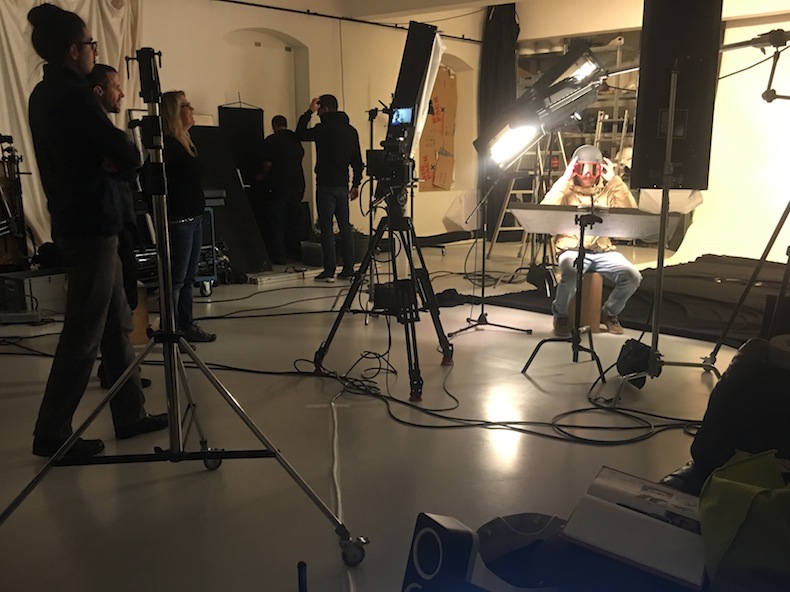 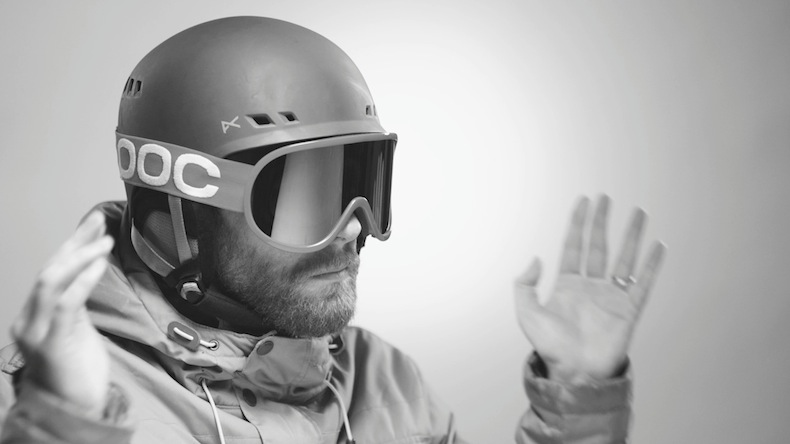 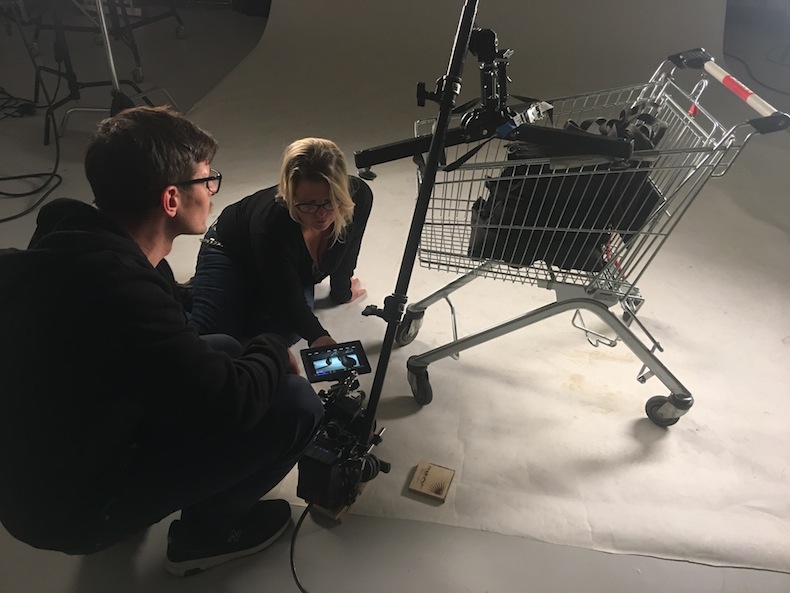 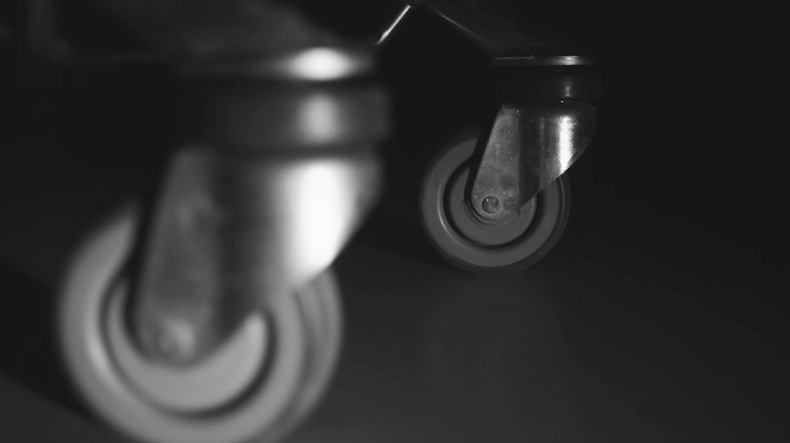 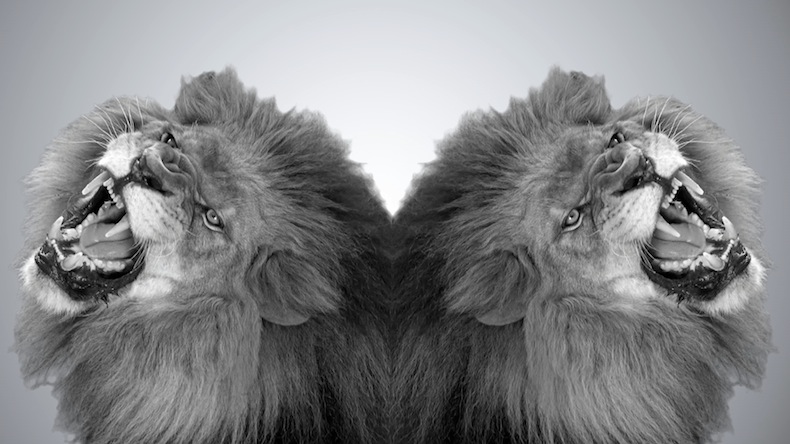 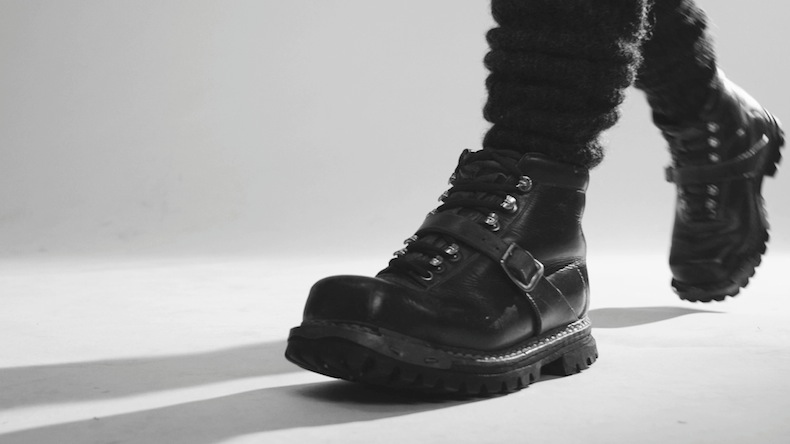 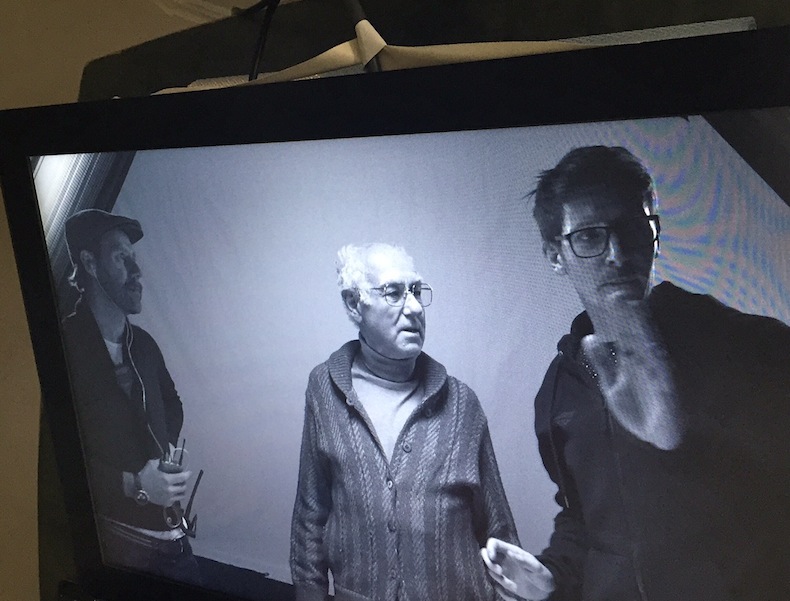 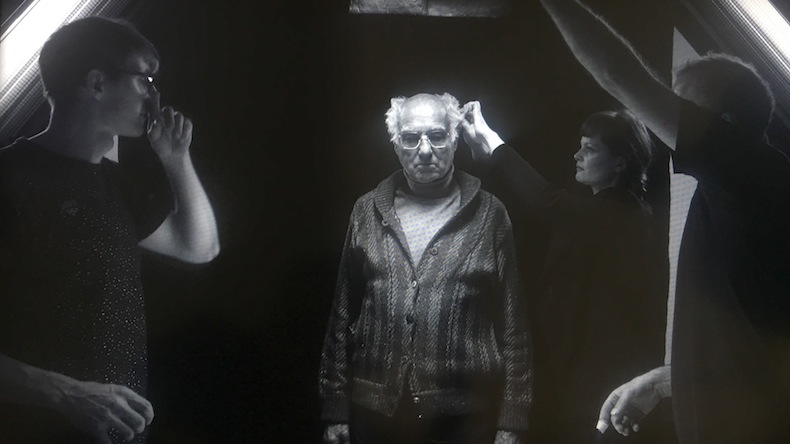 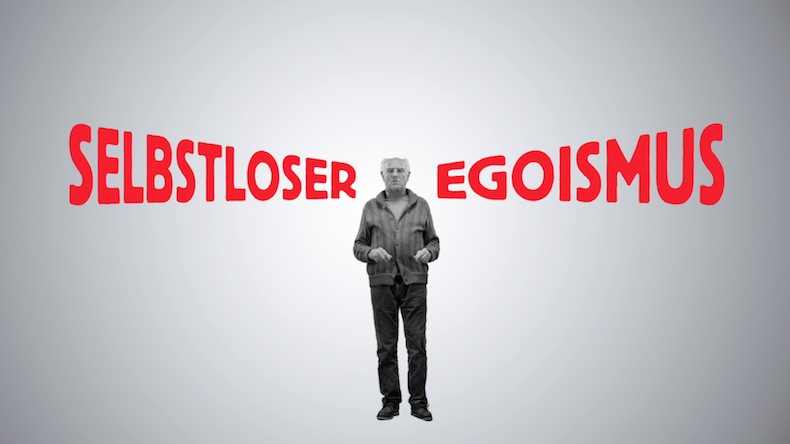 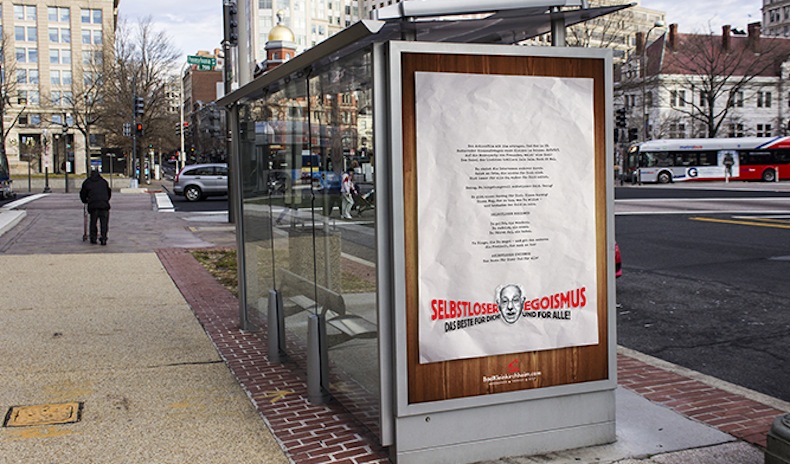 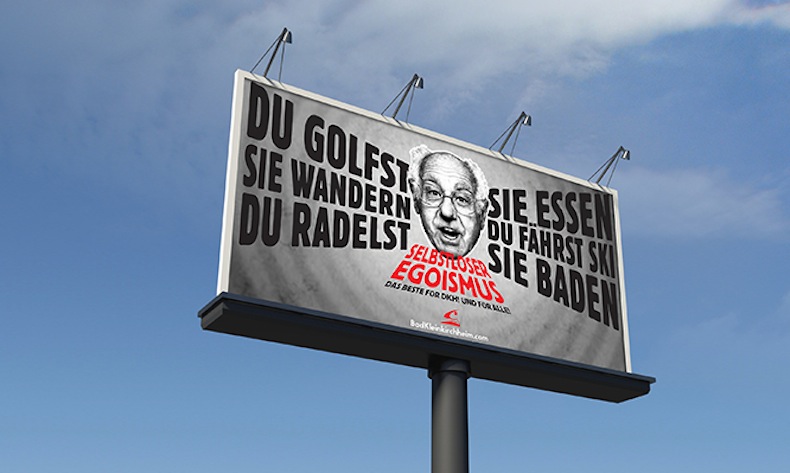 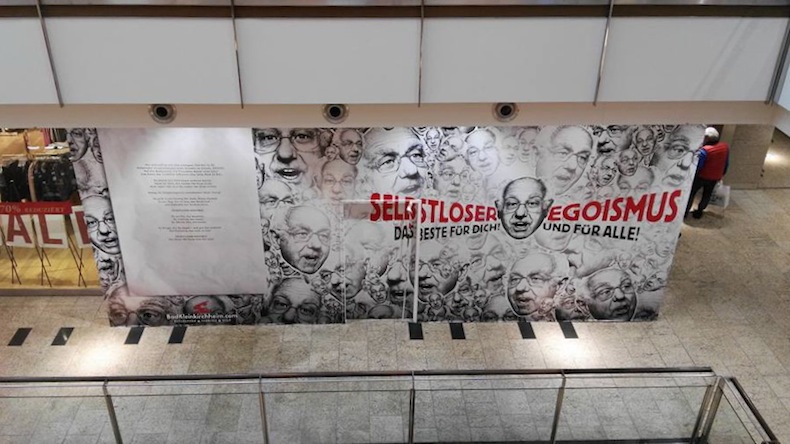