Shooting across the best of the British weather from gale force rainstorm to a mild sunset, we produced a 2min film portraying Steve Way, who is a UK marathon success story. 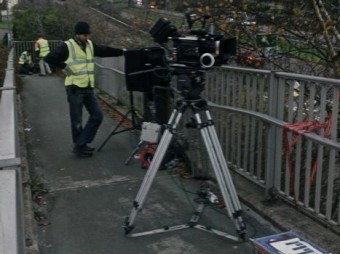 Steve, who started running when others consider quitting, turned his life around, gave up smoking, lost 5 stone and worked himself to be one of the top runners of the country. And all that thanks to a Garmin training device! 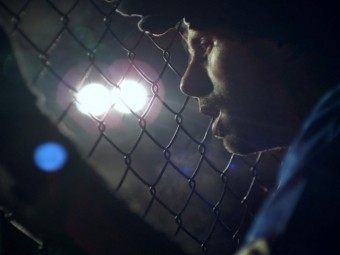 The film is set under bridges, along roads and between buildings and shows the hard training that runners have to embrace during the winter months. Highlighting the USP of Forerunner 610, which simulates a virtual racer, Steve chases his “ghost” across the season. 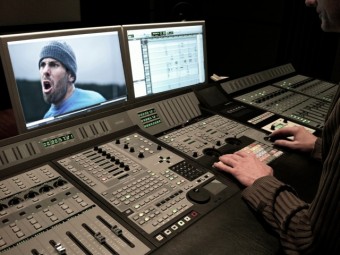 I am very proud about the amazing piece of music that we managed to license for this film, which is by none other then UK world music legend Nitin Sawhney. Sawhney’s score, together with some subtle sound effects, complement the film with a great deal of mood and atmosphere. 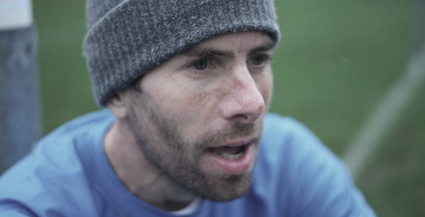