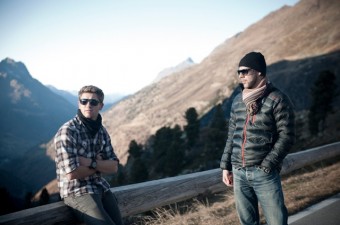 Both stills and film will portray the intense winter training, which professional athletes have to endure to reach their desired performance for the season ahead. 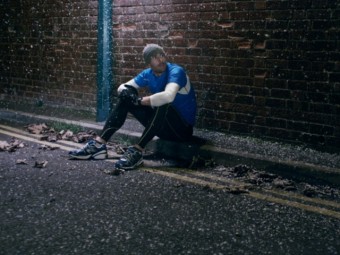 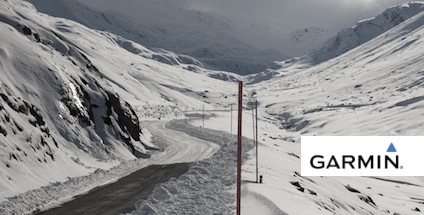