Sony Professional Europe chose to screen “It’s showtime” as a showcase piece at the International Broadcast Convention in Amsterdam. Sony: “One of the fantastic clips we showed at our Sony Experience Theatre at #SonyIBC was this commercial produced by Hafzoo. The film, Steinmayr&Co – Dance, was shot on the #F55.”

Shots Magazine the worlds leading commercials title featured Steinmayr&Co. The platform is an inspiration for creatives internationally as well as being the foremost source of information for the industry.

Hafzoo won the heavy-weight ad trophy Tirolissimo 2013: Best Cinema/ TV Commercial for Steinmayr&Co “It’s showtime!” featuring TanzCompany TLT. Thank you to the judges and organizers for honouring our work, we had an amazing evening. 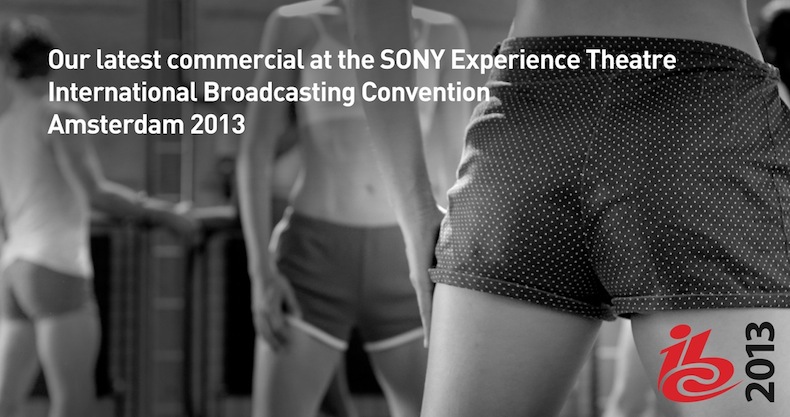 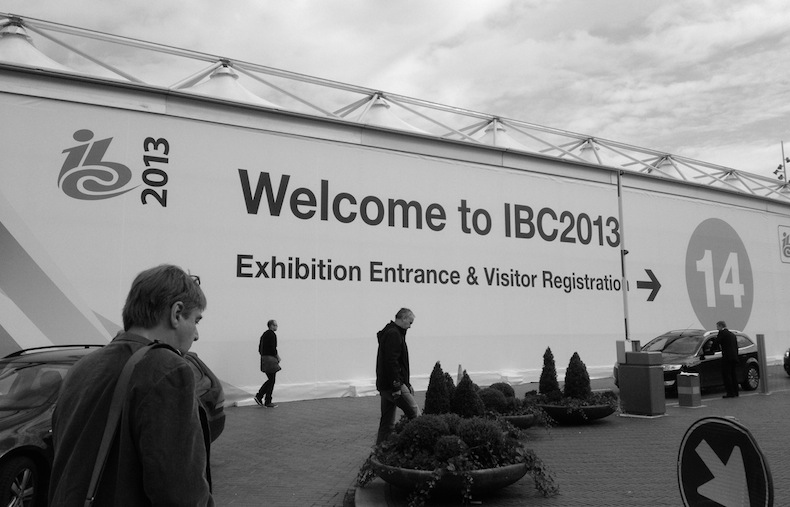 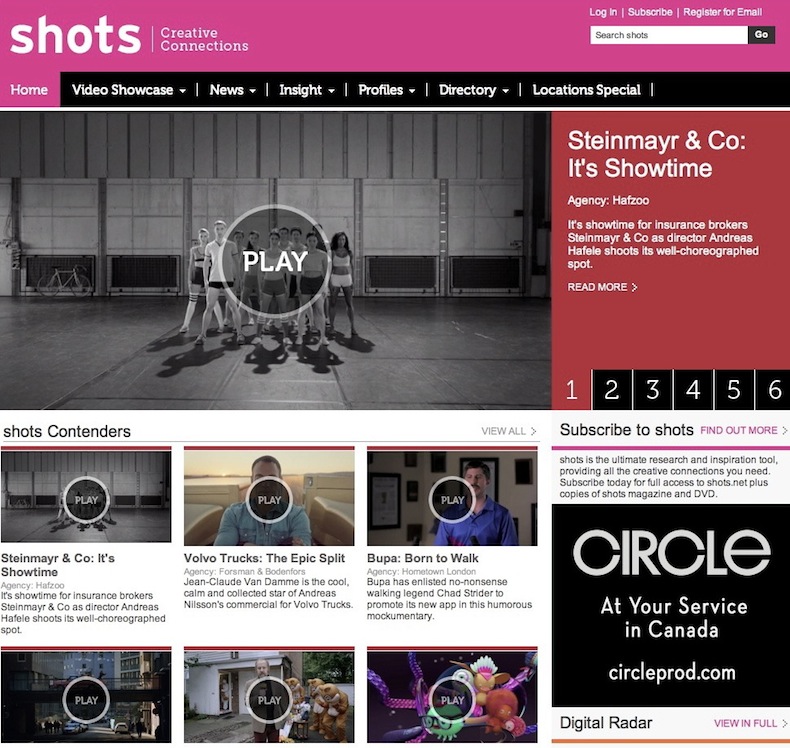 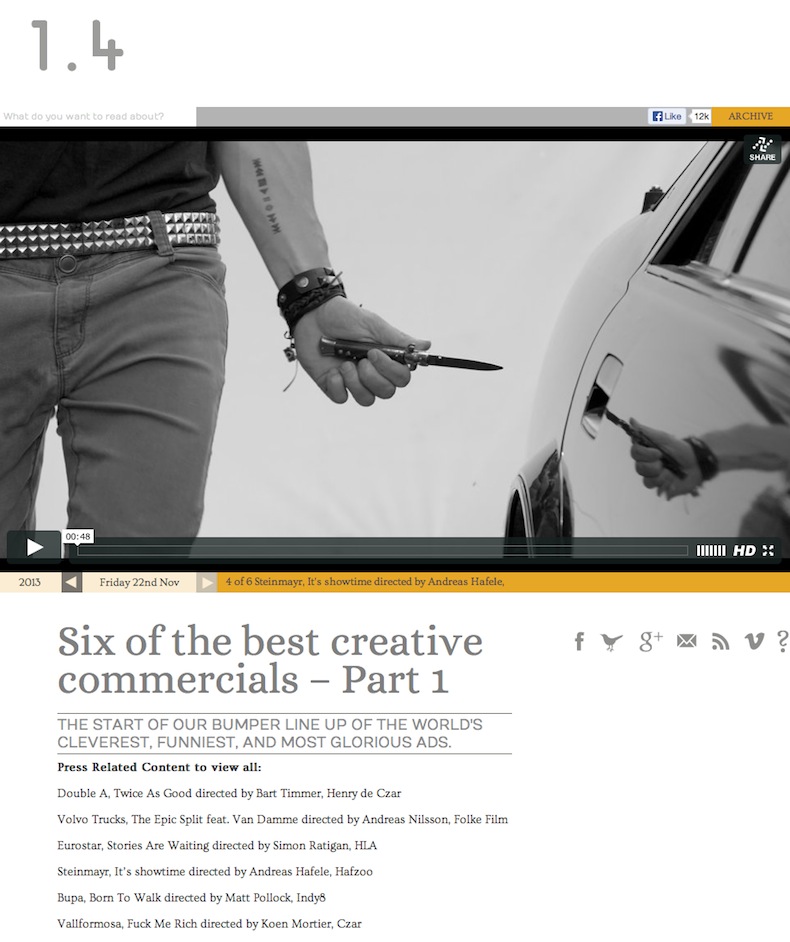 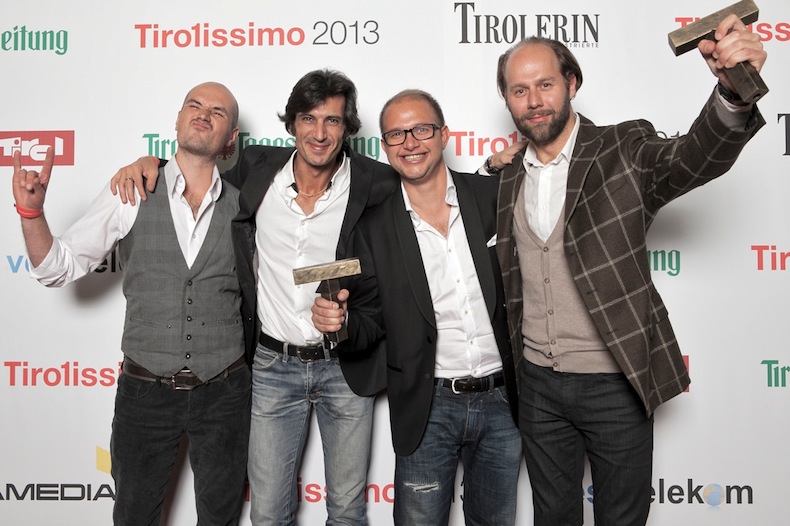 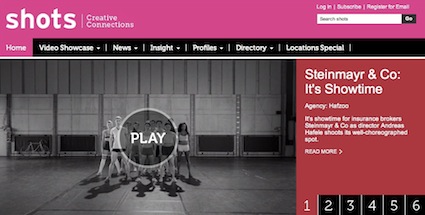